The best time to prune trees is during the dormant period, usually in late winter from November to March. Dead or diseased branches should be removed as soon as possible.

Pruning done during the dormant season tends to have an invigorating effect on tree growth. Pruning done during peak growth times tends to slow growth by removing leaves that manufacture nourishment. However, too much summer pruning can damage a tree.

Pruning during the spring (post-dormancy) and fall (pre-dormancy) is generally the least desirable time as the plant is most vulnerable during those times.

Look for and prune out the following problems:

Landscape trees not only make homes and communities more beautiful, but they also improve our environment and can increase the value of a property up to 20 percent. Trees are truly assets that need to be enhanced and protected.

Tree Topping even though some companies still practice this outdated method it is extremely harmful to trees and I strongly urge against it. Topping of trees using stub cuts and heading cuts should not be done for several reasons. Topping reduces the ability of a tree to produce food.

Shock and long-term declining health resulting from topping can make a tree more susceptible to insect and disease problems and can lead to its death. By removing the branches that protect a tree’s crown, topping can lead to sun scalding of remaining branches. The stubs and sun scalds resulting from topping cuts are highly vulnerable to insect invasion and the spores and actions of decay fungi.

Numerous water sprouts resulting from topping are weakly attached and grow so rapidly that a tree can regain its original height in a short time with a more dense and unwieldy crown. With their natural form and beauty disfigured, topped trees are ugly to most people. Topping can reduce the value of a large ornamental tree by thousands of dollars.

Although tree topping may cost less and take less time and knowledge than using reduction cuts (the proper pruning technique), you would be paying for an inferior service.

We have proudly served the following municipalities and companies: 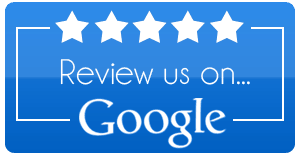 A Rating From 11 Reviews 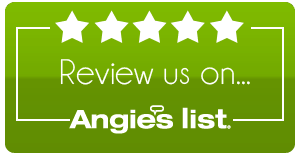